I am a political advisor,pundit and writer who is passionate about foreign affairs, counter-terrorism and human right-issues around the globe. I started my career running my own business, Truthandfiction Media, and from there I went on to work as an advisor for the ruling conservative coalition, specializing in speech-writing and public relations. I am currently working on a book on the Jewish diaspora and its more exotic components and how Jewish history relates to world history as a whole.

Since 2015, I have been a full time journalist, and I write for various national and international magazines and sites, including a syndicated column for Israel Hayom, Israel’s largest daily newspaper.

I write mainly on the topic of the Middle East, European politics and human rights, and I also do public speaking engagements on these topics for groups and organizations around the world. 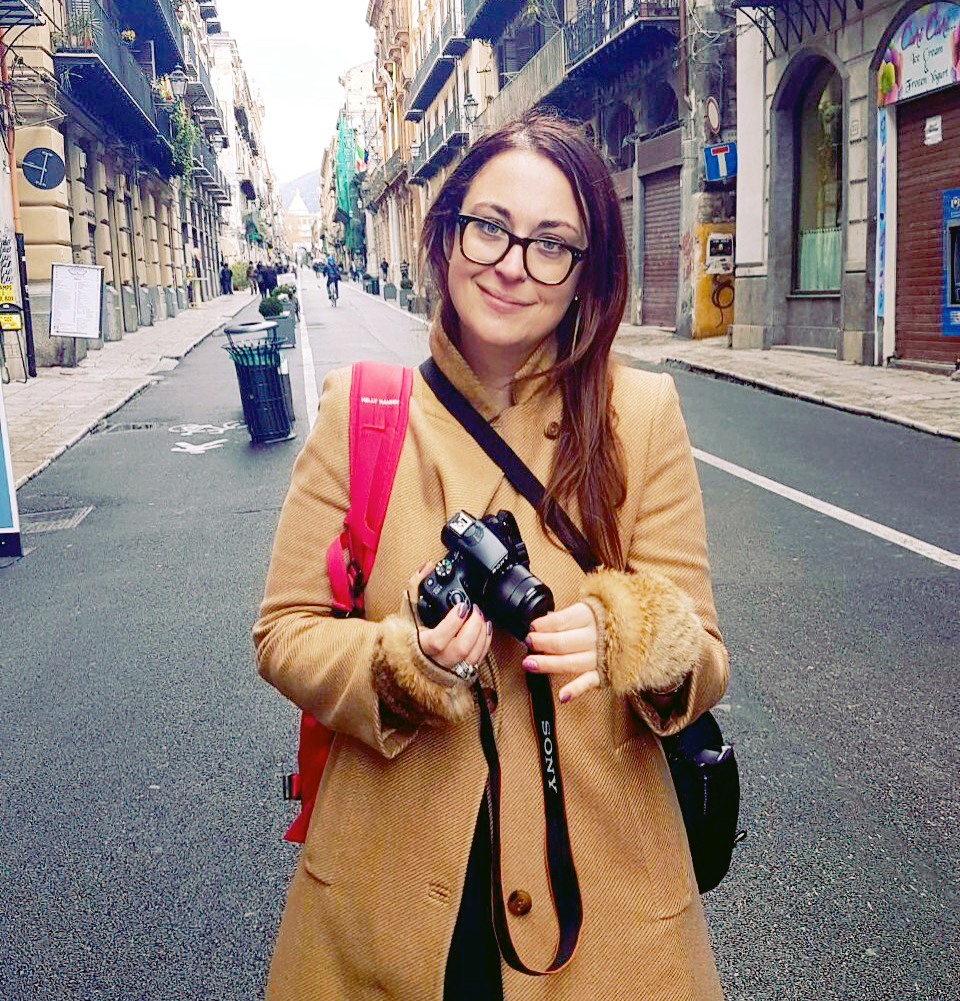 In 2013, I participated in Young Jewish Diplomatic Leader’s seminar,organized by the Israel Ministry of Foreign Affairs.

In 2013 and 2014, I spent time at the Tikvah Foundation, a politically conservative think thank in New York, where I participated in their advanced institutes on Israeli Grand strategy and religious freedom in America.
https://tikvahfund.org/

Growing up, I was politically active within the progressive movement but later would become a staunch conservative, frequently contributing to international conservative media. I’ve described my journey from the political left to the embracing of neo-conservatism in writing and have been an outspoken defender of the free market, the nation state and limited government and has often attributed my ideological shift to the events of September 11 th
https://ricochet.com/archives/radical-daughter/

During my studies, I worked for the independent radio station Radio Active where I hosted a daily show, and in 2011 I left the position to pursue a career inwritten media.Between 2013-2015, I worked as a political advisor for the Swedish liberal party, Folkpartiet, as part of the conservative political coalition “Alliansen”. During this time I also wrote political commentary and columns for such publications as The Washington Examiner, Commentary Magazine, Mosaic Magazine,Jerusalem Post and The Tower.

In 2014, I became a columnist for Israel’s largest daily newspaper, Israel Hayom, where I write on European politics, Anti-Semitism and Middle East-affairs.

I stepped up to the counter at Ben Gurion Airport … 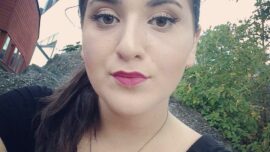