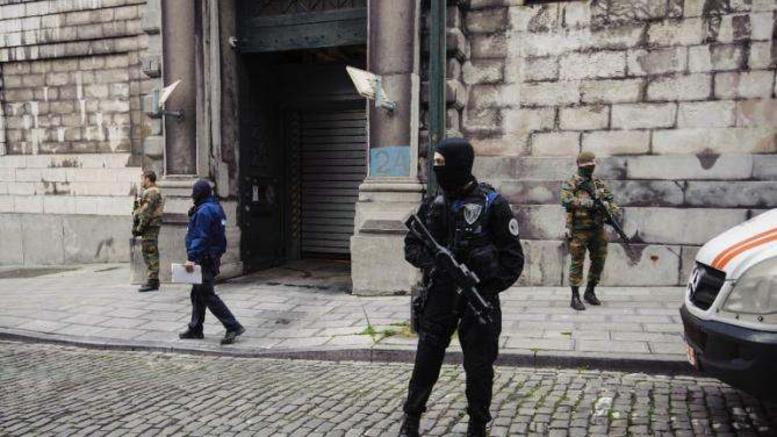 So many pretty lights have been lit for the latest 34 victims of terror, so many mournful words said and sympathetic memes posted in solidarity.

It’s now been four days since the multiple terror attacks in Brussels that took 34 lives and injured 230, and those days have been spent producing countless articles describing “a new world outside our window” and urging us, the citizens of Europe, to answer this hatred with love, opening our hearts and doors to the fleeing and the downtrodden.

But this is not a new world we see, it is an old one — one that the European continent has done its utmost to forget. By referring to the last years of escalating terrorism as “isolated events” and “acts of violence” we have stayed away from the word that would force us to act.

We are at war, but as long as we call it otherwise and act with befuddled surprise with each added atrocity, we can be lulled into thinking that love and understanding can cure this plague.

It is a dangerous state to be in, with nations that in reality are at war while their governments and populations are stuck in a peacetime mentality. The enemy knows the state we are in, and the enemy is winning in a walk over. According to a report from the Associated Press on Wednesday, ISIS has dispatched at least 400 fighters in the past year to strike within Europe, and we have the body count to prove that theory.

Charlie Hebdo, Hyper Cacher, Bataclan, Zaventem airport; these places are now synonymous with the insurgency that started on our continent with the 7/7 bombings that shook London in 2005, and it is not a question of if but when the next attack will come.

So why does Europe refuse to admit it is at war, why the anything but-game, dodging the inevitable declaration? Well, my continent has spent the past 70 years running away from its violent past, attempting to erase the factors it deemed the culprit — nations states, nationalism and the basic idea of national and religious identity — and it created the European Union as a tower on a hill in honor of its newfound enlightenment. The problem is, this union has turned out to be a tower of Babel and the values discarded still very much matter to the enemies successfully fighting us from within.

It is now known that the terrorists responsible for the Brussels attacks had ties to the Paris bombings in November, and that the entire terror cell had spent time on Swedish soil after their initial terrorist training. What this tells us — along with the fact that the bombs used are now highly sophisticated, containing military grade explosives — is that we are very far from the JV-team described by President Obama. These are skilled operatives using modern warfare and well-established networks to wage war on Europe, and Europe’s response is to light candles and warn its citizens not to engage in Islamophobia.

The flaccid reactions are at this point not merely an inability to face reality, but they are also an attempt to cover up what I am sure will be remembered as one of the biggest political failings in European history. We did not only lose this war, but we built and paid for the army that is now killing our citizens and terrorizing our cities. If we were to admit this, if we were to say the word, it would mean not only having to actually fight this war but also lose the self-image that has been the one thing sustaining a continent living off of old laurels.

There have been enough vigils, enough “Je Suis-memes” and more than enough impotent speeches. Wars are not fought with candles or love, but they are fought with wrath, will and weaponry, some things in which this continent of old glory is in very short supply.

If we are to win the fight against radical Islam there has to be a declaration of war, despite us already having been in it for the better part of a decade. We have to name it, to claim it, and with that three letter word starts not only an uphill battle unlike any we have ever seen, but also the painful realization that in warfare, the moral high ground holds no actual tactical advantage.