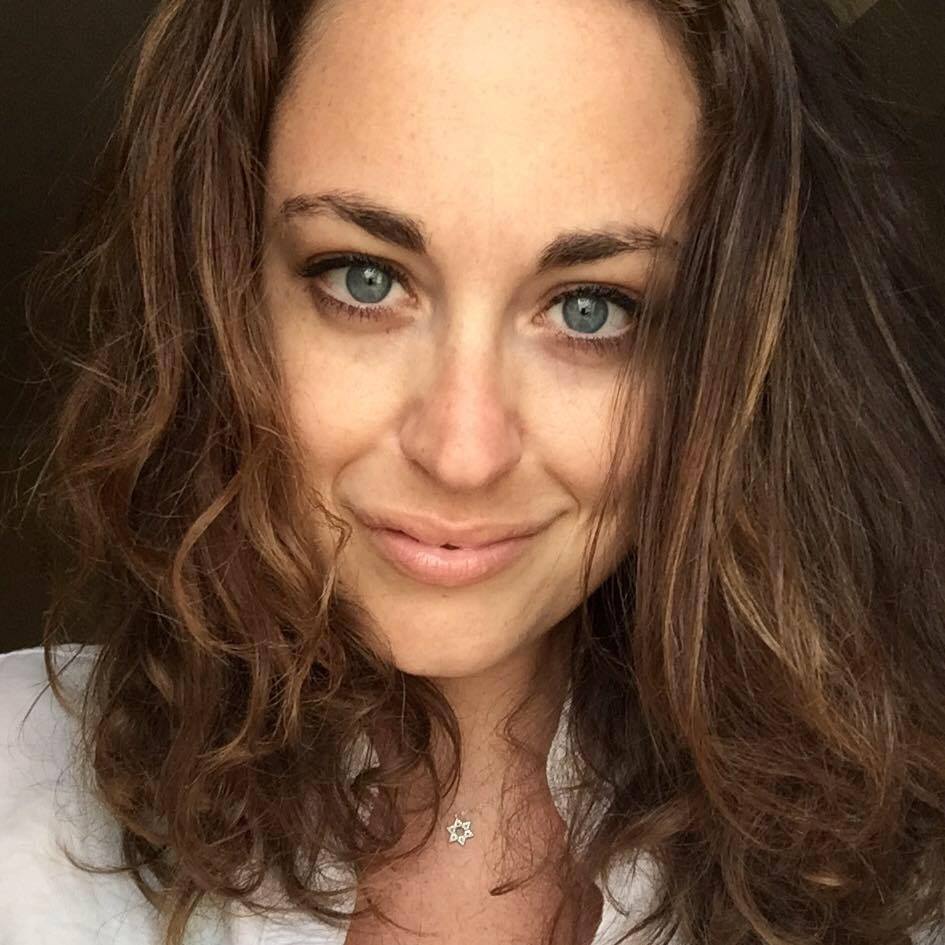 I’m not sure what it is that makes it so magical. Perhaps it’s the silence, or even the desolate streets, but being a Jew in the Galut on Christmas is a strange and unexpected blessing.

I do the same thing, every year, and I have it down like clockwork. I take a lengthy morning walk in my cold, abandoned city and cook myself burgers before watching all three Lord of The Rings movies in a row. I know, it may sound like any old Sunday, but I guess that is the point and just what makes it so special.

Just five years ago, I was married to a non-Jew and I lived the life of constant compromise that I had grown up with. The holidays were a time when nobody was truly happy, and the symbol of my weakness was a giant tree in the middle of the living room.

With my return to Judaism came the very difficult decision to leave my marriage to live a fully observant life. Full of fear and fulfillment, I started my walk back home at this time of year, five years ago. Ever since, Christmas in the Galut has been a time of reflection on that journey and my tinsel-free apartment, a point of pride in this candy-cane land.

In my community, the intermarriage rate is in the high 80s. Every day, steps are taken to accommodate this rather than combat it. “Jewish-style” weddings and watered-down rules are all part of a system built on the idea that quantity beats quality and fitting in trumps fixing what’s obviously broken. The interesting thing is that with this adaptation and attempt at belonging comes the unexpected loneliness of being between two worlds, the master of none — a feeling I have felt, as it was very close to home. I thought that my life would be easier if I chose to adapt and try as hard as I could to be more like them, but not only did I fail, but ended up with much less of me and very little belonging.

There’s this mythology surrounding Jews on Christmas, from Chinese food and gift-envy to catchy South Park-songs about tribal woes in a jingle bell-world. The narrative is focused on the idea that we want to be like them, and that Christmas is a lonely time for us that needs to be managed and lamented. To me, it’s a missed opportunity to rejoice in what we are, and even more in what we are not.

I love these empty streets in the early hours of the morning, feeling like an alien in a brave new world. I am proud of my alien status, of not being like them and not taking part in a world that does not belong to me. And because of that, because I am free and I’ve stopped pretending. I can feel joy for the sake of Christians without it tinting mine.

I guess that is what true religious co-existence is. It starts with me saying, “I am not like you, nor do I wish to be.” From there, I can greet you without a hint of fear. As a Jew in the Galut on Christmas I feel proud, because it is a testament to the choices I’ve made and the distance I’ve put between me and the scenes inside those tinsel-adorned windows. As Jews, we shouldn’t try to fit in, but feel proud to stand out, and never entertain the idea of a “kosher-style” Christmas.

I love being a Jew on Christmas, because it reminds me that I used to be a bad version of them, but through hard choices and the help of God became the best version of me, and that my beautifully normal Sunday is an act of return and redemption.

So with that I wish my gentile friends a very Merry Christmas, and to myself another beautifully unordinary Jewish year.