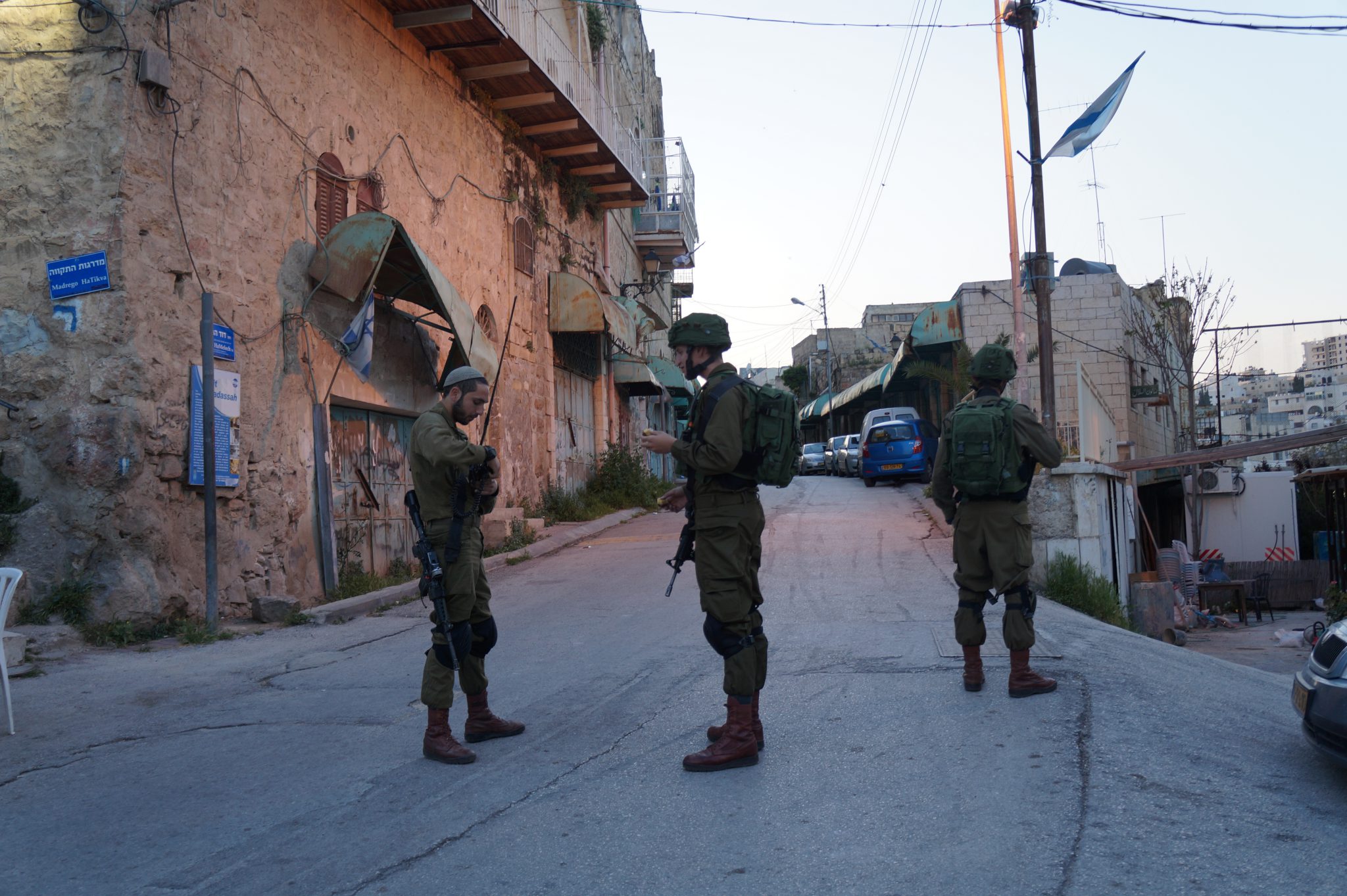 Some issues are harder to write about than others.

Some touches of the keyboard are ‎preceded by doubt and confliction, juggling the impulses of the heart alongside the ‎knowledge of the mind. Nothing sums up this battle more than the sorrowful saga of the Israeli soldier Sgt. Elor ‎Azaria, and as I follow the news of the verdict in his case, I gather that little resolution or ‎healing will come of it. Azaria has come to be a symbol of whatever either side of this ‎argument thinks is right, and that is a form of emotional argumentation that is perhaps ‎understandable but potentially harmful to the fabric of the Israeli nation. ‎

Three judges convicted Azaria of manslaughter for shooting Palestinian terrorist Abdel-Fattah al-Sharif in the head, 15 minutes after al-Sharif had already been ‎incapacitated after he had attempted to kill a soldier in the town of Hebron. There was video of the ‎event used as evidence in the highly publicized case — and despite several attempts by ‎politicians on all sides to influence the case or use it to further their own careers — the 97-‎page verdict shows that the proceedings were surprisingly straightforward. The ‎aftermath, however, proved to be anything but. ‎

The judges presiding over the case have had their lives ‎threatened, and similar threats have been made at IDF Chief of Staff Lt. Gen. Gadi Eizenkot. This comes as many, particularly on the right, are calling for Azaria to be ‎pardoned. The reasons for this are that he is “the nation’s son,” “a child,” and that his ‎actions are understandable given the enormous pressures he was under. Saying otherwise ‎is now referred to as “breaking ranks,” and I guess that is what I am about to do. As a ‎right-winger and a Diaspora Jew, I will surely travel well beyond my purview. ‎

The men and women who serve Israel and ensure its defense are not children. They are ‎somebody’s child but they are not children, and saying they are infantilizes them ‎individually and undermines their heroic efforts collectively. Furthermore, the IDF, like ‎any army, is dependent on the chain of command, and breaching it endangers the entire ‎army, including many parents’ children. Pardoning one soldier ‎sends a very mixed and confused message to all those who serve alongside him. However ‎understandable Azaria’s actions were on a human level, we ask the superhuman of ‎our IDF soldiers, and in an overwhelming majority of cases, they live up to that steep ‎expectation.

If we pardon Azaria, a soldier who broke the chain of command and acted of ‎his own volition, what does that then say about all those who go against their own hearts ‎and wishes while following orders to evict Jewish residents from illegal outposts, hold fire when feeling both fear and ‎threat or go into the lion’s den when every bone in their body tells them to retreat? The ‎soldiers of the IDF do the impossible and unthinkable time and time again, and despite the ‎horrors presented by their enemies, they remain the world’s most ethical army — or is it ‎perhaps because of this very fact? ‎

I learn Torah weekly with a study partner, and the lessons we learn leak into events throughout the following seven days. Last week, as I saw the reactions to the verdict, I ‎recalled the conversation we had about the massacre of Shechem, in which Simeon and Levi avenged the rape of their sister Dinah by killing all the newly ‎circumcised men and looting the city. I instinctively sided with the brothers against their ‎father, Jacob. Jacob’s level-headedness angered me, knowing full well how I would react ‎if, God forbid, something of that caliber happened to a child of mine. But my study partner quite ‎rightly pointed out the burden of leadership and the importance of not making strategic ‎decisions based on impulse or emotion. The pain Jacob felt must have been ‎doubled by the fact that he was forced by his role as leader to keep his emotions in check.

The IDF is lucky I am not in charge, for I would have rushed into Shechem on heart and ‎anger. And I am lucky that others are willing to hang that heavy crown on their heads, ‎facing many awful choices. Our enemies care little for honor, regulations, or accountability, ‎but we are not like them; we couldn’t be if we tried. We Jews are defended by the most ‎accused and least guilty army, and there is great pride in being able to speak those words, ‎perhaps not knowing but sensing the sacrifices that they entail. I feel for Azaria and I ‎cannot say I would act differently in his shoes or even that I, on an emotional level, ‎condemn him. But I also see his place in a larger entity, and we cannot act out of compassion in ‎one case if it endangers the welfare of all others.

Many have said that the IDF is betraying Azaria by charging and convicting him and that ‎parents no longer can be expected to give their children to this potentially life-threatening ‎service if the IDF does not have their backs. But the IDF does, by honoring the code under ‎which they serve, and we owe it to the IDF to honor them right back. This is not a left- or ‎right-wing issue; it is a matter of trust in the eye of the storm and faith when the heart fails ‎us. That is what we ask of the soldiers, and we should ask it of ourselves, to trust the ‎leadership and the code, knowing it is there to protect us from human emotion, no matter ‎how hard that may be. ‎