Hernroth-Rothstein is an ardent defender of Israel in the conflict with its Arab neighbors and she is a frequent speaker in pro-Israel venues.

In September of 2012, Hernroth-Rothstein organized the largest rally for Israel in Sweden in modern time, drawing a crowd of almost 1500 people in the center of Stockholm
http://www.dagen.se/stor-uppslutning-vid-israelmanifestation-1.117375

As a result of this, as well as for her continued work for Israel, Annika Hernroth-Rothstein was awarded the Torgny Segerstedt-award in December of 2012.
http://www.jabbok.se/aktuellt/pa-arets-chanukhafest-som-arrangerades-av-samfundet-sverige-israels-stockholmsavdelning-i-synagogans-forsamlingssal-fick-annika-hernroth-rothstein-ta-emot-torgny-segerstedtpriset-for-2012-grattis-till-annika-hernroth-rothstein-arets-torgny-segerstedtpristagare-torgny-segerstedt-gjorde-en-stor-insats-for-israel-i-sverige-han-var-med-och-startade-samfundet-sverige-israel-och-var-dess-ordforande-under-manga-ar-f-o-var-han-rektor-for-uppsala-universitet-under-23-ar-och-en-av-de-aderton-i-svenska-akade

Hernroth-Rothstein has chronicled the re-emergence of anti-Semitism in her writings, openly criticizing the Swedish government for its inaction in the face of persecution of Swedish and European Jews following the rise of Muslim immigration to the country and continent as well as anti-Jewish legislation put forth in Swedish parliament.

In August of 2013, Hernroth-Rothstein garnered much international attention when she applied for political asylum in her own country of Sweden on the basis of religious persecution. Hernroth-Rothstein said that she made this move as a way of exposing and acknowledging the growing anti-Semitism in Europe and the difficult circumstances for European Jewry. The asylum-case was picked up by various international news sources, such as the BBC, The Blaze, Mosaic Magazine and Commentary Magazine. Her asylum case ended up being dismissed by Swedish authorities under the Schengen-act, citing the free movement of any and all citizens of Schengen-countries.

In February of 2016, Hernroth-Rothstein traveled alone to Iran as a freelance journalist to visit the Jews of Iran and report on the state of the country, months after the Iran deal. She later returned to cover the Iranian parliamentary elections and interview prominent members of the Iranian Majlis.
https://www.youtube.com/watch?v=MHcugV6vgDU 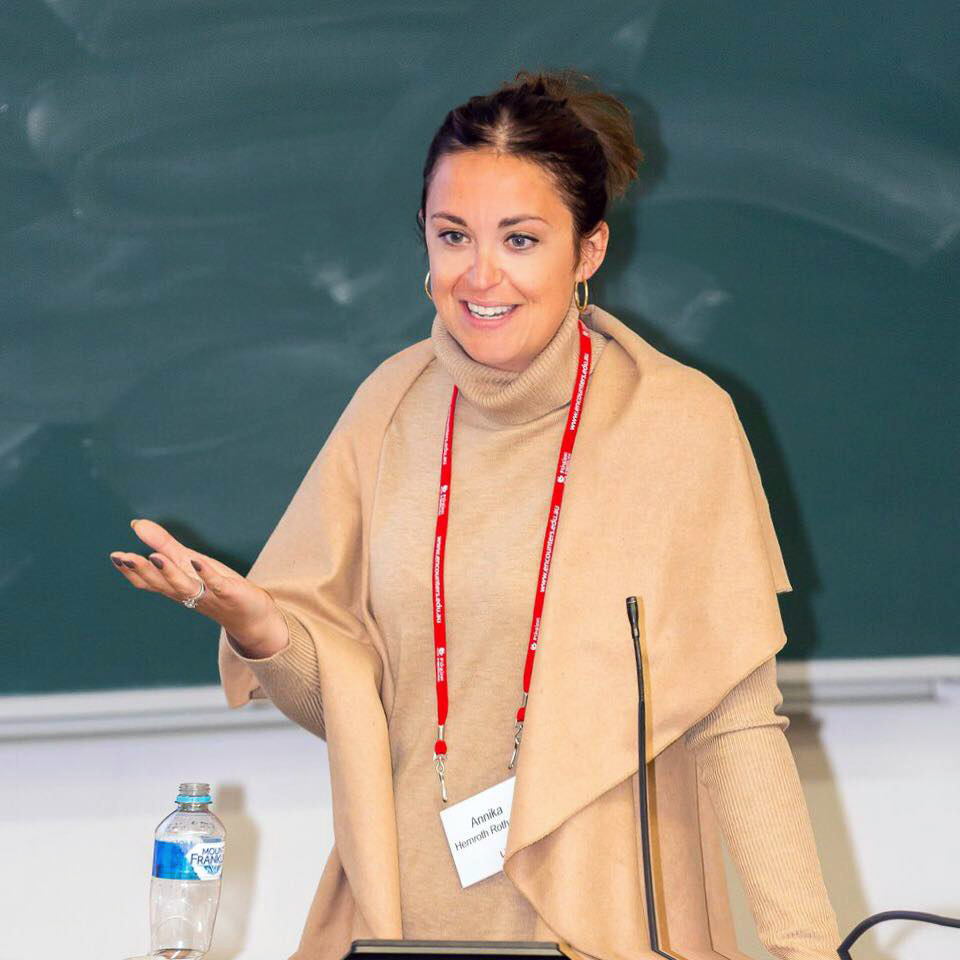