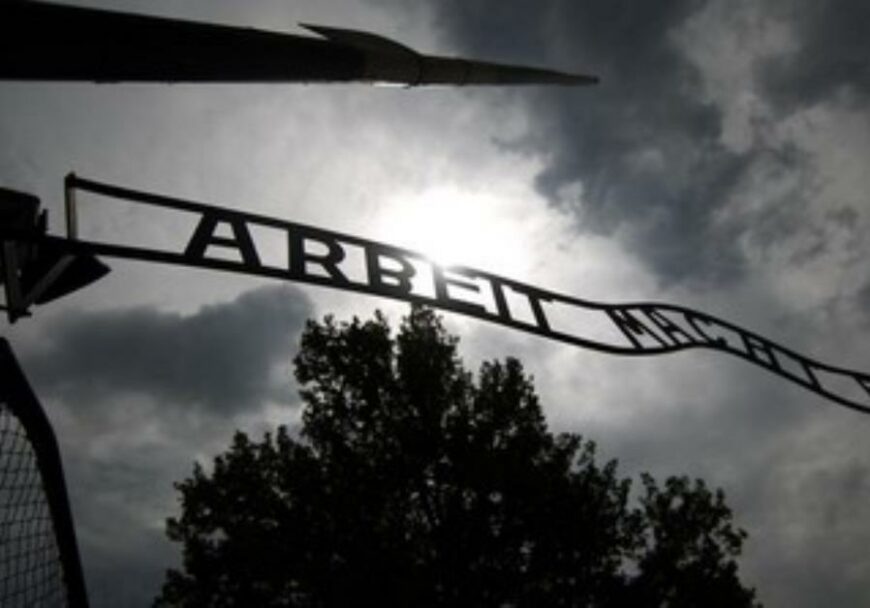 I sit at my desk and think about all the media coverage that this anniversary generated, and how quiet it is now, the day after.

Yesterday I read ten articles about the Holocaust, about the victims and the need to remember.

But today when I skim through the news feed, I find nothing at all.

Does that mean there is nothing to write about?

Yesterday a prominent parliamentarian spoke at the Great Synagogue.

In past years other dignitaries have made that same speech

flanked by the Swedish royal family.

But where are they today?

When it comes to defending the Jewish minority’s human rights, are they just as easy to reach?

Do they stand up for the right to circumcision?

Do they fight to repeal the shameful 1937 ban of kosher slaughter?

Do they promise to ensure the Jewish minority’s safety?

Or is it that simple, that it is politically more favorable to mourn the dead Jews than to ensure continued Jewish life?

I have all the respect in the world for what the Living History Forum of Sweden is doing by organizing this memorial, but I lack a forum for a living future.

The difference between actively remembering, and passively mourning, is vast.

To actively remember is to every day reaffirm your identity, and to live it.

Not allowing commemorations to serve as a political platforms, but be promise for the future.

For what greater respect can we show those we have lost but to keep living?

I am pleased that the synagogue was packed yesterday

but I hope that we honor the memory by filling it every week.

Many beautiful words were written in our newspapers on Monday

but I hope that our fate is considered news worthy every single day.

I sincerely hope that they also do so in the halls of our parliament.

This is my hope, amidst all the despair.

That proximity to death will be a call to life.

Yesterday people spoke eloquently about the need to remember, but what is done to make sure that the rest of us will not become memories of the past?

Who will love the Jews, the morning after?